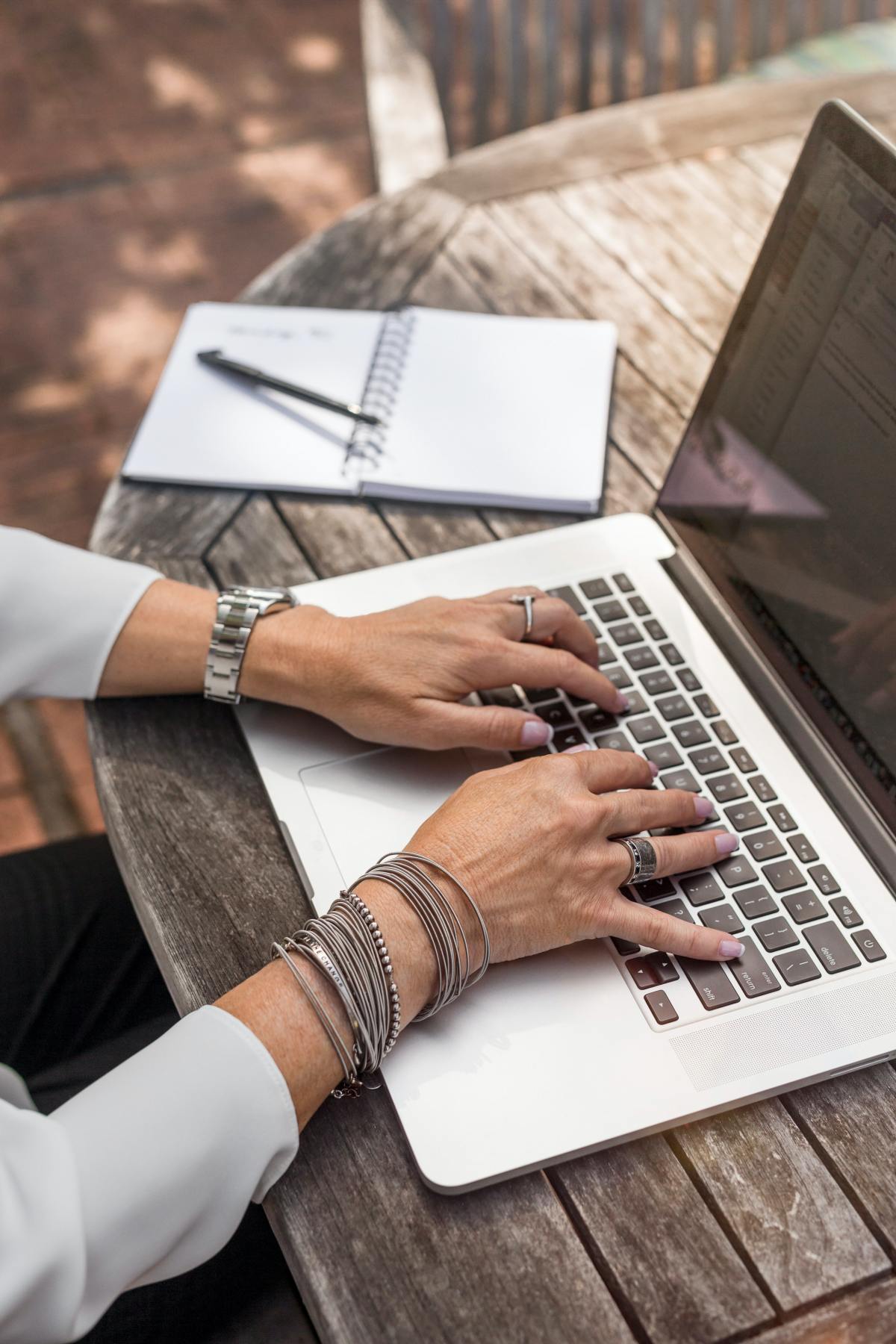 For the love of lamination.

I thought she was being funny. But sure enough, soon thereafter, she showed up to a game with laminated schedule, laminated rosters…laminated anything and everything. She clearly loved her laminator.

I have been the team mom for several sports teams and never needed to laminate anything. But for whatever reason, this lacrosse season, the parents of the girls on our team wanted laminated rosters. I didn’t have a laminator. What to do? One mom recommended I go home, make the roster on my computer, and send it over to an office supply store to get them laminated. All I would have to do is pay online and pick them up when they were ready. Sounded easy enough! I went home and made the roster, but when I uploaded it to an office supply store site, I was a little surprised by the cost of the lamination. I didn’t really want to pay what they were asking. I checked other office supply companies and other printing companies, only to find the prices were all in line with each other.

Then, I remembered my friend, and I decided to look into the price of a laminator. Because I needed it in a hurry and didn’t want to traipse all over town looking for it, I looked for it online. Honestly, I was a little surprised to see they were pretty inexpensive. I placed an order for a home Scotch brand laminator and even got it delivered overnight for less than I would have paid to get our rosters laminated at a big box company.

The laminator arrived the next day, and I set it up on the cooktop in my kitchen. It was super easy. I had also ordered laminating pouches, so while the laminator heated up (it takes five minutes or so), I placed the rosters in the pouches, and by the time it was heated up, I was ready to get started. I fed each punch into the laminator, and within ten minutes, I was done. I had 30 laminated rosters for the parents of the girls on the lacrosse team.

And I was officially addicted to my laminator.

I searched around my house for things to laminate and ended up laminating some recipe cards that night before I unplugged the laminator, let it cool down, and put it away.

Yes, I’m addicted. I’m no longer laughing at that team mom with the laminator addiction. In fact, I’ve put out a few emails to friends, inviting them to bring their vaccine cards, and I will laminate them while we have coffee or cocktails.

Maybe I should have a party?

***The laminator I purchased is the Scotch Thermal Laminator. There’s nothing fancy about it, but it gets the job done. Would I use it for big laminating jobs? No, but for getting 30 team rosters done in 10 minutes or less, I think it’s perfect. I ordered it from Amazon for $31.99. You can see it here.***