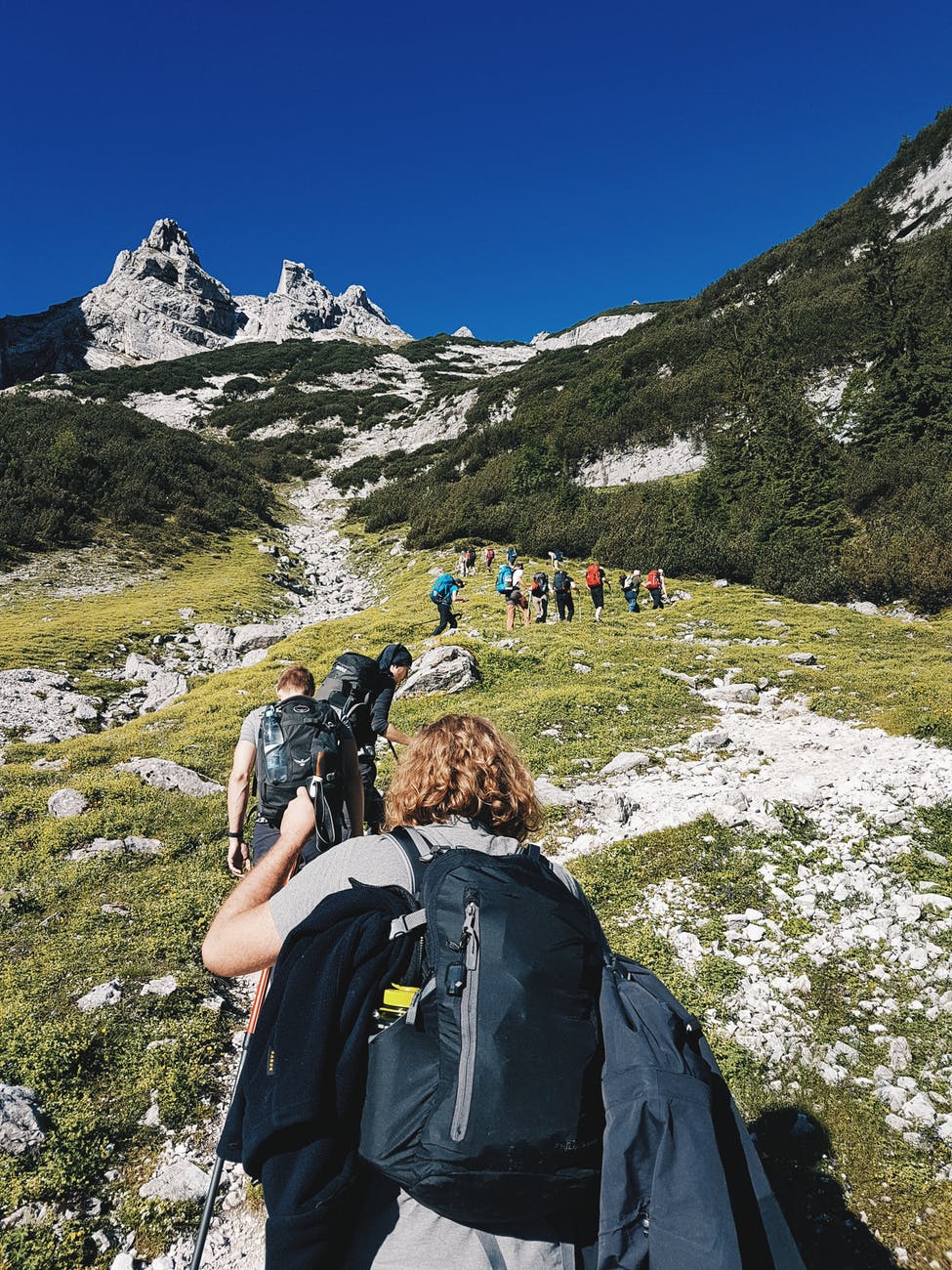 It hasn’t even been a week since my 14-yr-old daughter left for Iceland, and I’m already missing her. I know…that’s pathetic. We received our first “email update” a couple of days ago, and it sounds like they are having a fabulous time, but it might have made me miss her more, if that is even possible. I know I’m not the only crazy parent missing a child right now, though. I’ve talked to several friends whose children are on these trips, and we all feel the same way. We miss our children! However, I feel pretty sure she isn’t thinking of us…I hope she’s not. I hope she is enjoying everything Iceland has to offer and then some!

She is traveling in a group of twelve teenagers, with two young adult leaders…a girl from North Carolina, and a guy from Louisiana. The group leaders write the updates, and they say something about each traveler. According to that first update, while they were visiting The Blue Lagoon, a well-known geothermal spa, my daughter “led the group to the smoothie bar and then to the mud mask station.” I actually laughed out loud when I read that, because my daughter loves smoothies, and she loves masks. At least I know she isn’t starving, and her skin should be glowing when she comes home! 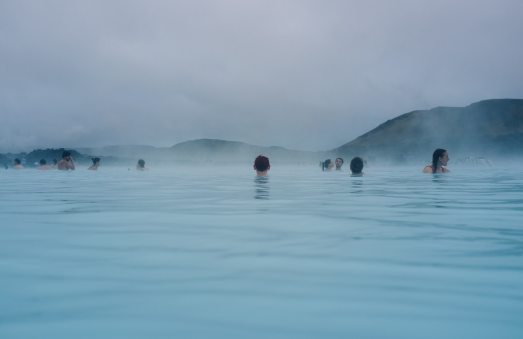 I’ve worried about her “starving,” because my daughter is a picky eater. I tried to expose her to lots of different flavors when she was a toddler, but she’s like her daddy…she likes bland food. She eats a lot of grilled chicken, pizza, yogurt, broccoli, fruit, potatoes, grilled cheese sandwiches, and rice. Oh, and peanut butter. I told her before she left that she will have to eat whatever they give her. According to one of her leaders, on the last trip, they had a lot of lamb and salmon, two delicious foods I’ve never been able to get my daughter to eat. My fingers are crossed that she will expand her palate on this trip. I did stick a few snacks in her bag, but she likely has gone through them by now. She doesn’t get that picky-eating gene from me. I will eat just about anything, except organ meat…nope, not gonna do it. My husband, on the other hand, eats nothing spicy. There are things he has declared “spicy,” and then I take a bite and laugh at him.

My sister-in-law has a 15-yr-old son on another trip offered by the same tour company. He is touring Ecuador and the Galapagos Islands. We shared our updates with each other earlier today, and his trip sounds exciting too! According to his update, he “nearly had a nose to nose interaction with a baby sea lion who was looking for a buddy to swim alongside him!” Sounds like so much fun! He will get home two days before my daughter, so I will get to talk with him and hear all about his trip first. I can hardly wait, but I’ll have to wait another week.

I’m flying up to New York to meet my daughter and a couple of her friends when they arrive from Iceland. I’m thinking I need to make a gigantic WELCOME BACK sign for them. Think they’d be embarrassed? I don’t really care…I’m doing it. The only people they will know in the JFK Airport will be the people from their trip. I’m flying up a day early and staying at a hotel near the airport, and I will be so excited that I won’t sleep a wink that night. Pray for a safe return for them, and pray they are on time, so I don’t have to wait any longer than necessary.

My husband and I are meeting my brother and sister-in-law on vacation later this week. Our favorite dogsitter/housesitter arrives tomorrow night. I’m hoping the vacation will be a distraction from how much I’m missing my girl. We’ll laugh a lot, get some exercise, and lounge on the beach for a few days. I’m hoping my brother will cook dinner for us every night…he’s a great cook.

A friend’s daughter arrived home earlier this week from her tour of the Pacific Northwest. She was gone for three weeks. I called my friend, the mom, the morning the daughter was coming home and asked if she was excited that her baby girl would be coming home tonight. Of course she was! She sent me a cute picture they took of her two daughters right after the younger one arrived home safely. You can see it below. So sweet. You can tell they are so excited to see each other. I asked my friend if she cried, and she said, “We all did!” 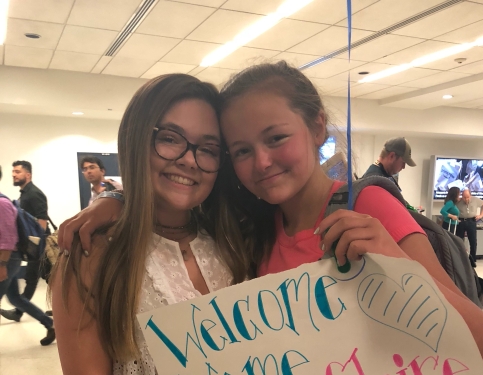 My friend’s daughters. The one on the right just arrived home safely from her tour of the Pacific Northwest.

I guess I need to wear waterproof mascara next week when I go to meet my daughter at the airport in New York.