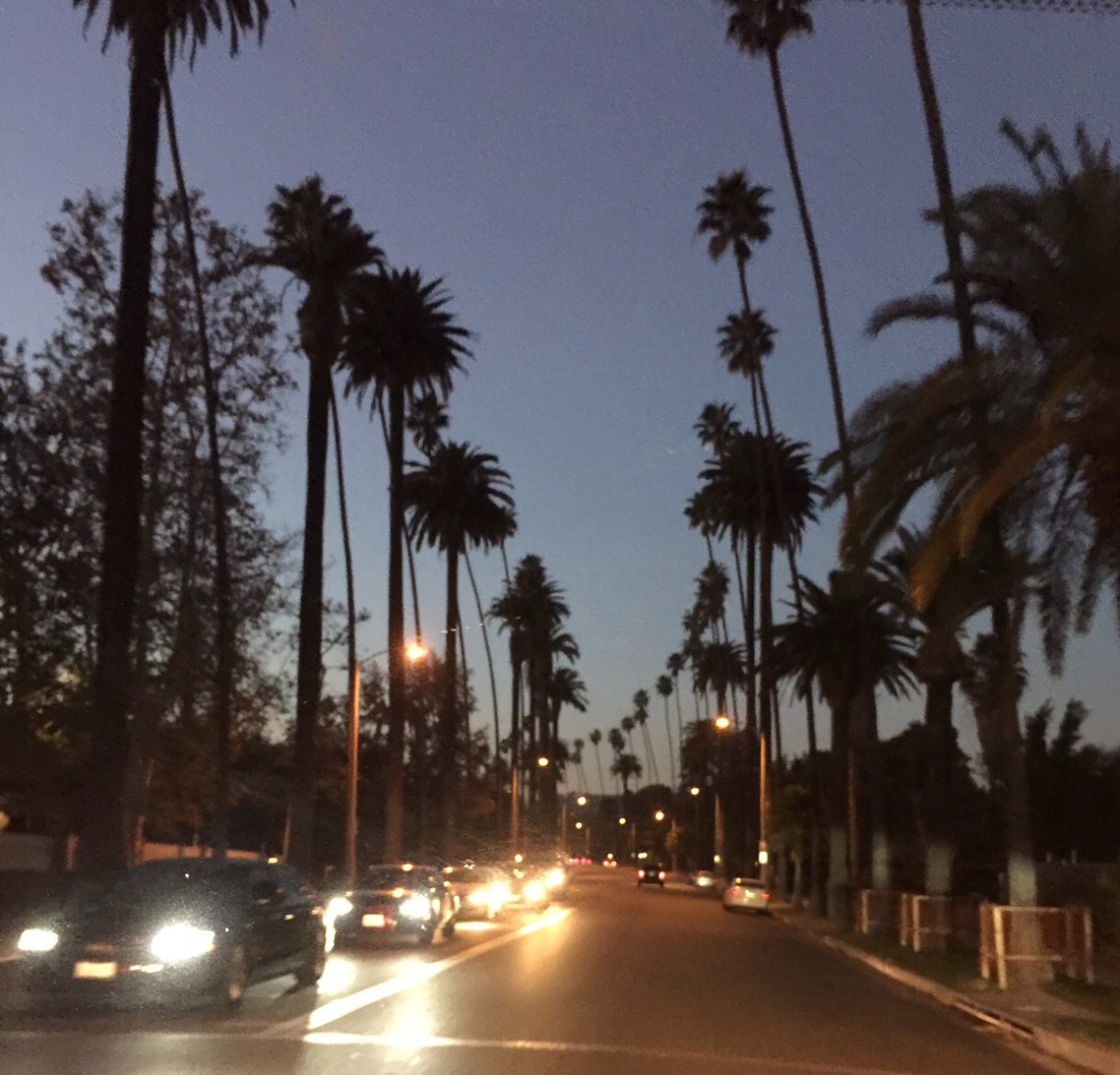 The American South and Midwest have reputations as friendly places, while the West and Northeast have reputations of being less so. On another note, people in the West are perceived as creative, and people in the Northeast are perceived as less inhibited. A 2013 study by the University of Cambridge supports that. You can see the results of the study here. After reading that today, I started thinking about our own little social experiment we conducted in Beverly Hills a few years ago.

Southern California: beautiful weather, beautiful people, good food, creativity, and good people-watching. My daugher and I love to go. We’ve been, as my mother used to say, “umpteen times.” That means we’ve been a lot. Today, we are embarking on another adventure to the Los Angeles area. We love visiting. Is it different than other parts of the country? Yes, and that’s part of what we love. Different parts of the country have different cultures and different attitudes, and that’s a good thing. How boring would our country be if there weren’t differences? Why bother visiting another place if that’s the case?

We love visiting the LA area, but would we want to live there? The bloom might fall right off the rose if we lived there. I’ve had to explain to my daughter on more than one occasion that living there isn’t the same as visiting. If you live there, real life gets in the way. Plus, you don’t live in a hotel with fantastic room service, and really, that’s part of the charm.

The first time I took her to LA, we were standing in line at a coffee shop, and my then 7-yr-old daughter looked up and said, “I want to live here, Mom.” The lady behind us heard her and leaned up to say, “Oh, honey. You don’t want to live here. People aren’t nice here like they are where you’re from.” Maybe she heard the southern accent? I had to take a few minutes after we sat down to explain that there are lots of nice people in LA, but I thought the lady meant they don’t wave to everybody and speak to everyone on sidewalks like we often do. 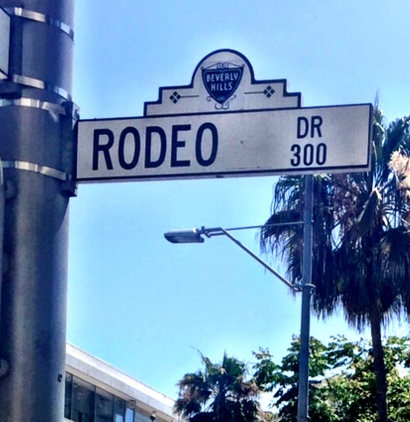 My friend, Mary Ann, who lives in Mobile, Alabama, and her son went with us on our next trip to the area. One day, as we were walking to breakfast at a restaurant about a mile from our hotel, we decided to conduct a social experiment by saying “good morning” to everyone we met on the sidewalk. We got all sorts of responses. Some people gave us sideways glances and moved farther away on the sidewalk, clutching their bags more tightly as if they thought we were trying to mug them. Others ignored us altogether. But there were three who were thrilled. One said how refreshing it was. Another hugged us and thanked us. And yet another had an entire conversation with us, starting with, “You’re not from around here, are you?”

We felt pretty sure we would get different results in the South.

We came home to Charlotte and tried the same Good Morning Experiment at our local Neiman Marcus, thinking the socioeconomics would be closest to Beverly Hills. About two weeks after the initial “experiment,” my daughter and I strolled through Neiman’s, and I greeted everyone we encountered with “Good morning!” My daughter didn’t even notice, because I do it all the time. Here’s what happened: no one looked at me like I was going to mug them. Every single person smiled, and most responded with a pleasant “good morning” in return. One had two gifts in her hand for her young daughter and stopped my daughter to ask which one was better for a young girl. Two or three complimented my shoes. And not one person looked at me like I was strange for greeting them.

I considered trying it in my favorite Target store in Charlotte but realized it wasn’t necessary. I speak to everyone in there every time I go anyway. I’ve even made friends in Target!

On our next visit to LA, we were with friends from the Northeast. We hadn’t discussed the social experiment. We were having breakfast in a restaurant one morning when a gentleman walked past our table on his way to the deli case and smiled. I smiled back and kept talking. When he passed again, he smiled again. I smiled and gave a little wave…it’s what I do. Apparently, he walked past two more times, and I smiled back without even realizing it. As we were leaving, he stopped me at the door. He told me he and his wife were dining in the back of the restaurant and decided to see how many people smiled back when he walked to the deli case. He said, “I smiled at every person at every table I passed, and you were the only one who smiled back. Not only did you smile every time, you waved!” I told him about our previous social experiment, and we all had a good laugh.

I’m not saying I’m always friendly and in a happy mood, and everybody in Charlotte isn’t always friendly either. The “results” of our “experiments” were interesting, though.

I can hardly wait to introduce our “newbies” to the places and people we love, and I’m looking forward to spending time with this fun group. We won’t be the most beautiful, skinniest, or most wealthy people in the city, but we can try to be the happiest and most friendly!

Maybe we will conduct another social experiment of some kind on this trip. Ideas?