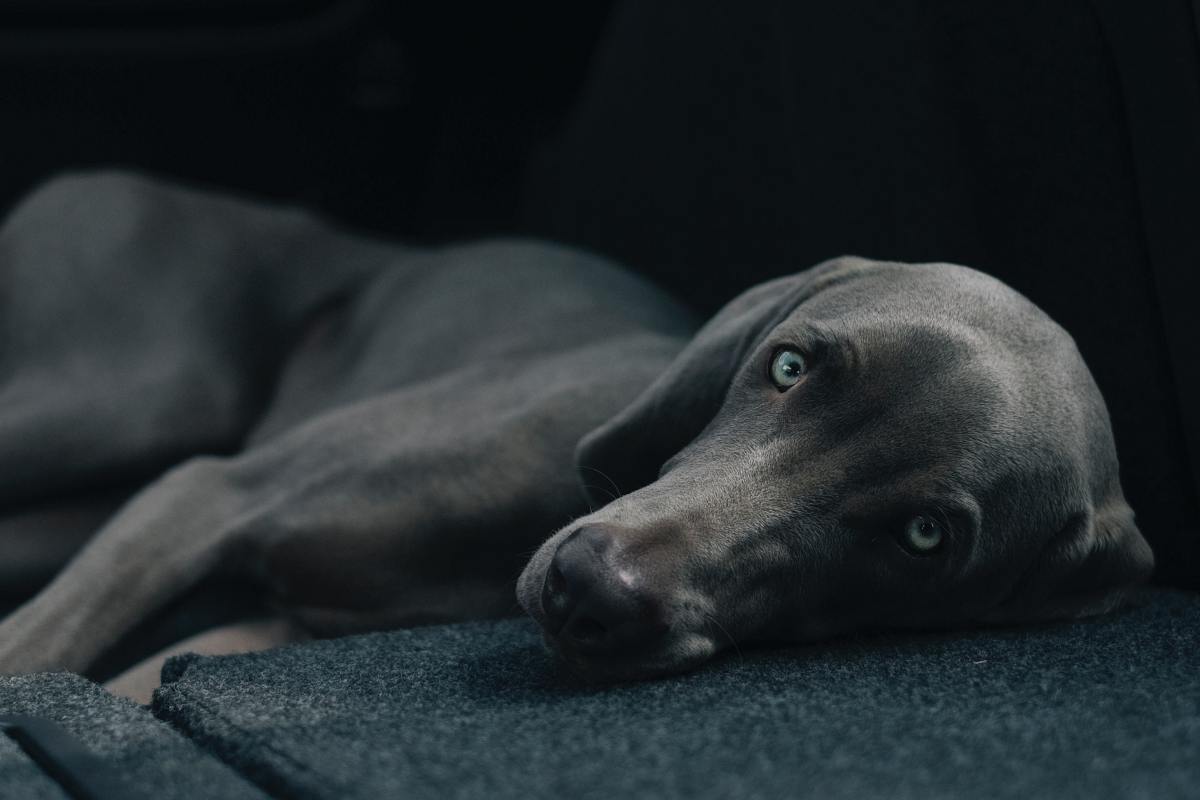 In just the past week, a friend in Mobile and my brother both lost their beloved pets…and when I say “lost,” I mean the dogs passed away. If you’ve never had a pet, you likely think “beloved” before the word “pet” is odd. But if you’ve had pets, you get it.

Growing up, we always had pets…mostly dogs. We had a cat once, but it was a stray that stayed outside. I was too young to remember its arrival, but my mother told me we named it Valentine, because it showed up on Valentine’s Day. We had lots of dogs along the way, and no matter what breed they were or how much of a mutt they were, we loved them all. After I got married, we got an Airedale Terrier and named her Annie, even though I wanted to name her Fannie, after a college roommate. My husband wouldn’t go along with the name “Fannie,” but later, he said he wished we had named her Fannie. I was crazy over that dog.

Annie helped me get through morning sickness (or all the time sickness) in the first trimester of pregnancy. She was a big dog (about 80 pounds), but when I would lie in bed with nausea, she would get in bed next to me and put her warm back against me. She was the only dog I had as an adult who I knew would put her life on the line for me. And I knew she would. She was not aggressive, but she was very protective, and I was grateful for that, especially when my husband was out of town.

My brother didn’t call me and tell me about his dog’s passing. His dog, a beautiful Weimeraner named Amos, was his sidekick. I woke up yesterday to a text message from a family friend, Jane, who told me, “Amos is gone.” I must have gasped audibly, because my husband asked me what was wrong. I called Jane immediately, and she told me Amos’s health had declined rapidly, and he had passed away during the night. We sat on the phone and cried together, and after we hung up, I texted my brother. I couldn’t call him, because I couldn’t stop crying. He didn’t need to listen to me blubber.

My friend in Mobile who lost her dog called me a few days before my brother’s dog died, crying hysterically, after her dog was hit by a car. She lives on a busy road, and the dog had jumped the backyard fence. She had fostered the dog after she found him wandering somewhere. We always laugh that she’s a “bleeding heart.” After her dog passed, she said to me, “I just love too hard!” She said she had resolved she wouldn’t do that again, because it hurts so much when she loses a pet, but she can’t help herself.

Here’s the thing…yes, it hurts to lose those pets we love so much, but the joy they bring us outweighs that pain. I cried for a month when we lost Annie, but now, six years after her death, I mostly remember the good stuff: her fighting off the scary snowman, her happiness when I came home, how she drooled like crazy when she saw me get out the peanut butter jar, her floating on the pool lounge, and her unconditional love.

And sometimes I have to remind myself  the same applies to people. Yes. It’s totally worth it to put yourself out there. I’m 52. I’ve loved friends along the way. No, I’m not talking about boyfriends, but yes, I had boyfriends when I was young. Do I regret loving any of those people along the way? No. Most of those folks are still my friends, but some are no longer my friends, and I certainly don’t have any boyfriends. Even though a few friends are no longer in my life for whatever reason…their fault, my fault, or no one’s fault…I’m glad I loved them. I’m even glad I trusted them. Here’s why: if they were my friends, there were some “roses” along the way. Sure, there were thorns, but I know we had some “roses” along the way. And no matter what, I learned something from every relationship…sometimes learning more from the thorns than the roses. And don’t get me wrong…sometimes I presented the thorns, no doubt. All my relationships, the great ones and the failures, have contributed to my life. In fact, because of that, I don’t hold grudges. I wish all those people well.

So right now, during this coronavirus, I’m making a point to reach out to some folks I haven’t talked to in a while. Because, yes, there will be some thorns, but the roses are glorious!