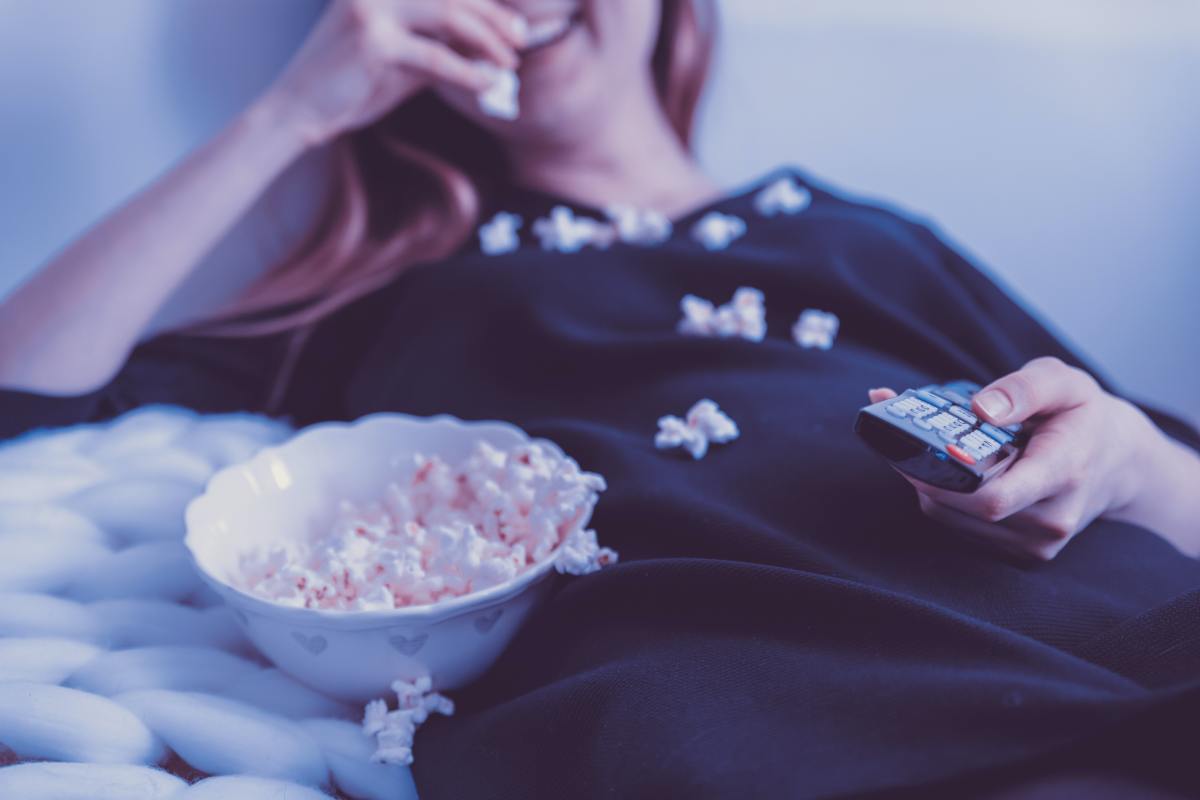 While he was gone…

A few times a year, my husband and I go on our own vacations. Yes, we vacation together too, but we don’t always enjoy the same places, so instead of arguing about it, we do our own thing.

Last week, my husband visited the beach where he grew up. He got to hang out with his friends there, and I didn’t have to go! Seriously, I didn’t have to go…thank you, Lord. It’s a lovely beach, but it’s just not somewhere I want to spend my vacation time…so he goes when he wants. I go several places each year without him. We take vacations together too…no big deal.

But this time was different. He left Wednesday. He had a routine departure early that morning, and honestly, I was looking forward to having a few days to myself…to enjoy the peace and quiet, catch up on some reading, watch some rom-com movies I’ve seen advertised, and just do whatever I wanted to do. But my plans were foiled as early as the first night.

About ten minutes after I got into bed that night, I heard chimes in the hallway outside our bedroom. The chimes were followed by a loud female voice saying, “The battery is low on your smoke detector. Please change the battery now. The battery power is very low.” Yes, we have a weird talking smoke detector. I felt sure it couldn’t be too low, and I thought it probably wouldn’t talk to me again before the next morning. I was wrong. The “lady inside the smoke detector” repeated her message ten minutes later. I promptly grabbed my pillows and went upstairs to sleep in the guest room.

The problem? I’m short, and we have ten foot ceilings in the hall. I could reach the smoke detector with a ladder (which we have), but I have vertigo. Ladders are not my friend. And any time I lean my head back to look up, the vertigo kicks in…I’d likely fall backward off the ladder. I know my limits.

The next day, I got a neighbor to come change the battery. Problem solved, right? I will be able to resume my peaceful weekend, right? Wrong.

That very afternoon, as I climbed the stairs to retrieve my pillows from the guest room, I noticed that as I got closer to the top of the stairs, it got warmer. Not good. I walked over to the upstairs thermostat, and it was blank. It’s electronic, so I tapped it, hoping it was just in sleep mode. It wasn’t. My husband always deals with the HVAC company, so I called him and asked him to call his contact there. A couple of hours later, the technician arrived, and after an hour or so, he told me we needed a new upstairs HVAC system. I wasn’t surprised, because I knew it was about time for that, but I didn’t expect it to happen when the husband was out of town.

The next day, I sat down with the representative from our service provider, and the day after that, we had a new system installed. It was pretty quick, but it meant I had to sit home half the day while they worked. Not exactly what I had in mind for my peaceful weekend at home.

As soon as the new HVAC was installed, I sat down in the kitchen and thought, “Well, at least I get two more nights to myself.” Not…so…fast! Less than ten minutes later, my husband called and said, “I’m coming home today. Hurricane Ida is coming in, and even though it won’t be a direct hit here, the traffic is going to be impossible if I don’t leave now.”

OK. OK. The peaceful weekend of rom-com movies simply wasn’t meant to be. My husband arrived home safely last night, and we are back to watching the shows he wants to watch. Don’t get me wrong…I’m happy he’s home. I just feel like I missed an opportunity. At least he was grateful that I had handled all the issues in his absence.

It’s OK, I’m driving our daughter to Asheville next weekend for her to meet some friends, and I will stay in a hotel by myself…eating room service and watching rom-coms!