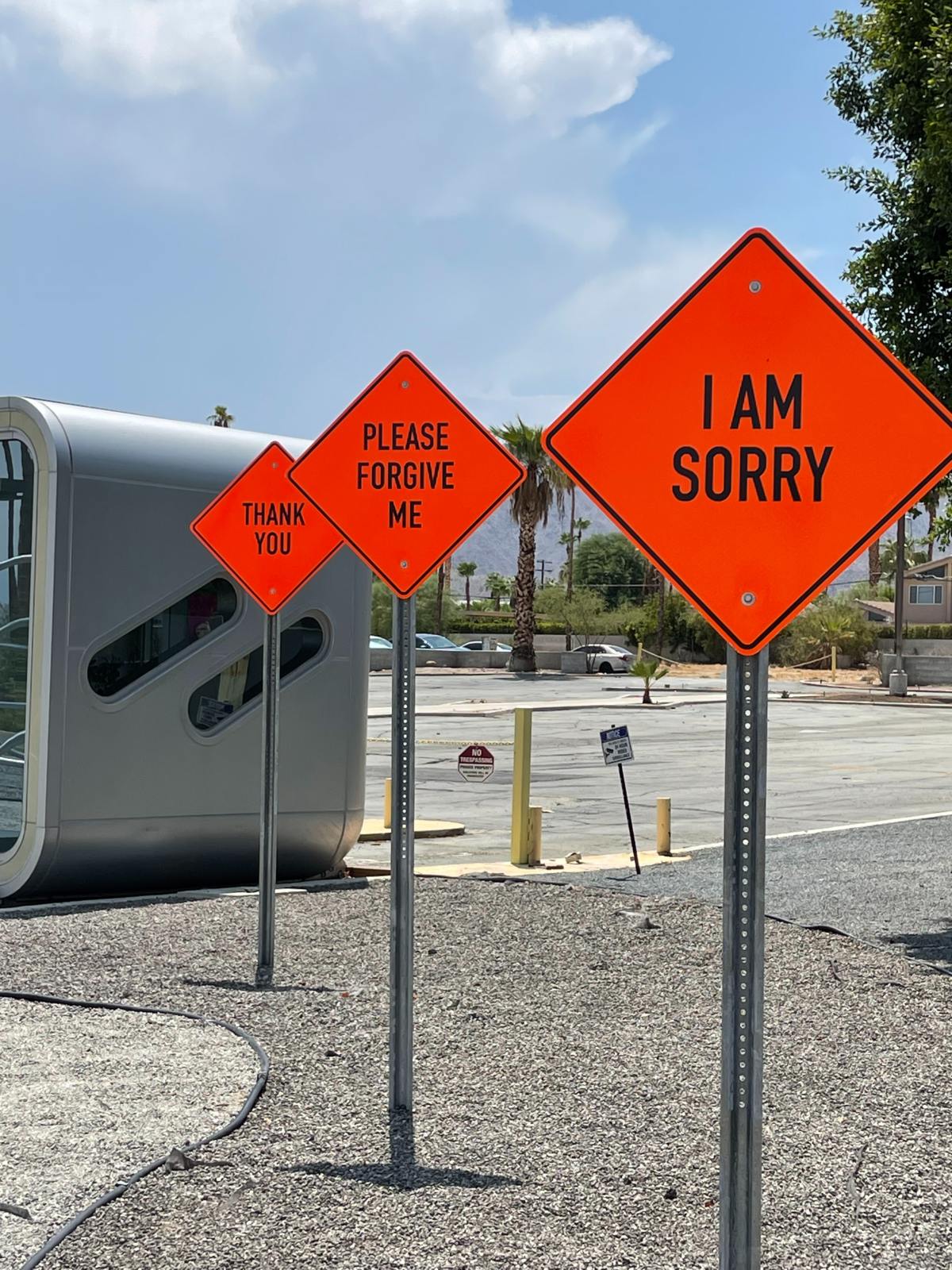 I wish I hadn’t said that.

Seriously. I have said this to myself a million times. Maybe I accidentally offended someone with something I said. Or maybe I struck back hard (verbally) at someone who, I felt, had struck at me first. Maybe I overreacted. Maybe I used inappropriate language. Maybe I was sick or tired…and I was snippy. Maybe I wasn’t sick or tired, but I was snippy for some other reason. Maybe I said something ugly I shouldn’t have said. Or maybe I repeated something I shouldn’t have repeated. It happens…not just to me. It happens to lots of people, unless they’re living in a cave…alone…with no one else around to talk to.

No matter what the different situations were, there have been lots of times I have wished I had kept my big mouth shut.

I’m guessing everyone on the planet has said something they wish they hadn’t said. Unfortunately, once we put words out there, we can’t reel them back in. It’s a lesson we should all learn as children, but sometimes we make mistakes.

I was talking with a teenager the other day who told me she regretted some things she did and said when she was younger. She told me some of the things she regretted…most were silly, elementary-school type things. And that’s when I took a moment to tell her that, even at 54, I still say and do things I regret. Many times, I look back on things I have said or done, and I know I could have handled things differently. It’s just part of life. We like to think we learn all the lessons we can ever learn, but I know really nice, good-hearted, genuine people who tell me they often wish they had handled different situations differently.

A friend was telling me just yesterday how her Mama Bear instinct had kicked in on a situation with her daughter, and she had interceded where she shouldn’t have. I get it. I have been there. I have done that. That Mama Bear instinct is fierce. People who have never been a Mama don’t understand just how strong that instinct is. And even some Mamas don’t have the same strength of instinct as others. My friend said she can recall lots of times she lashed out over situations involving her kids…and she cringes. Again…been there, done that…I wonder how many hours of my life have been spent cringing over something I have said.

I’m certainly not perfect. I’m not a perfect person. I’m not a perfect parent. I’m not a perfect friend. I try, but sometimes my emotions get the best of me. But if anyone tries to tell me I’m the only crazy mom out there, I will laugh. I know I’m not the only one. I know every mom out there is capable of doing whatever it takes to keep her baby from getting hurt. But in most of the cases in which I have interceded, I have regretted it. In almost every instance, I later wished I had just stepped back and let things play out. Protecting our kids is not always helpful. Why? Because as painful as it may be, they need to learn to protect themselves. And honestly, in hindsight, I wasn’t always interceding on my daughter’s behalf…it simply felt like it at the time. But often, I found I was interceding because of my own beliefs…not hers. She usually didn’t even care about what was happening, but I did. I’m cringing again right now.

So yes, those regrets continue throughout life. Even today…this very day…I regret something I said to my husband. I was in a hurry to get somewhere, and he was slowing me down with a conversation…I got snippy. Instead of asking him nicely if we could discuss it later, I said, “I’m trying to get out the door! Can’t this wait?!?” I ended up apologizing later. Fortunately, he accepted my apology…probably because he has to live with me for “as long as we both shall live.” Forgiveness is key.

It’s important to remember that forgiveness is key in all these situations. We all live in “glass houses.” We all hurt people sometimes. We should all be forgiving. And we also have to learn to forgive ourselves.

So when I offend you…I can almost guarantee it will happen at some time if we are ever around each other…I will likely ask for forgiveness if I’m aware that I have hurt you. If you’re not the forgiving type, we don’t need to be friends anyway, because I am definitely the forgiving type. I only hope my friends will offer me the same courtesy I would offer them in a situation. I tell people all the time, “You have to try to offend me…and you have to try many times before it becomes an issue.”

And if you’re my friend for very long, you’ll hear me say at least once, “I wish I hadn’t said that.” Maybe I should just carry cards in my handbag that say, “Please forgive me for _____________. I wish I hadn’t said/done that.” I can hand them out after I realize I’ve likely offended someone.

I wish I hadn’t said that.