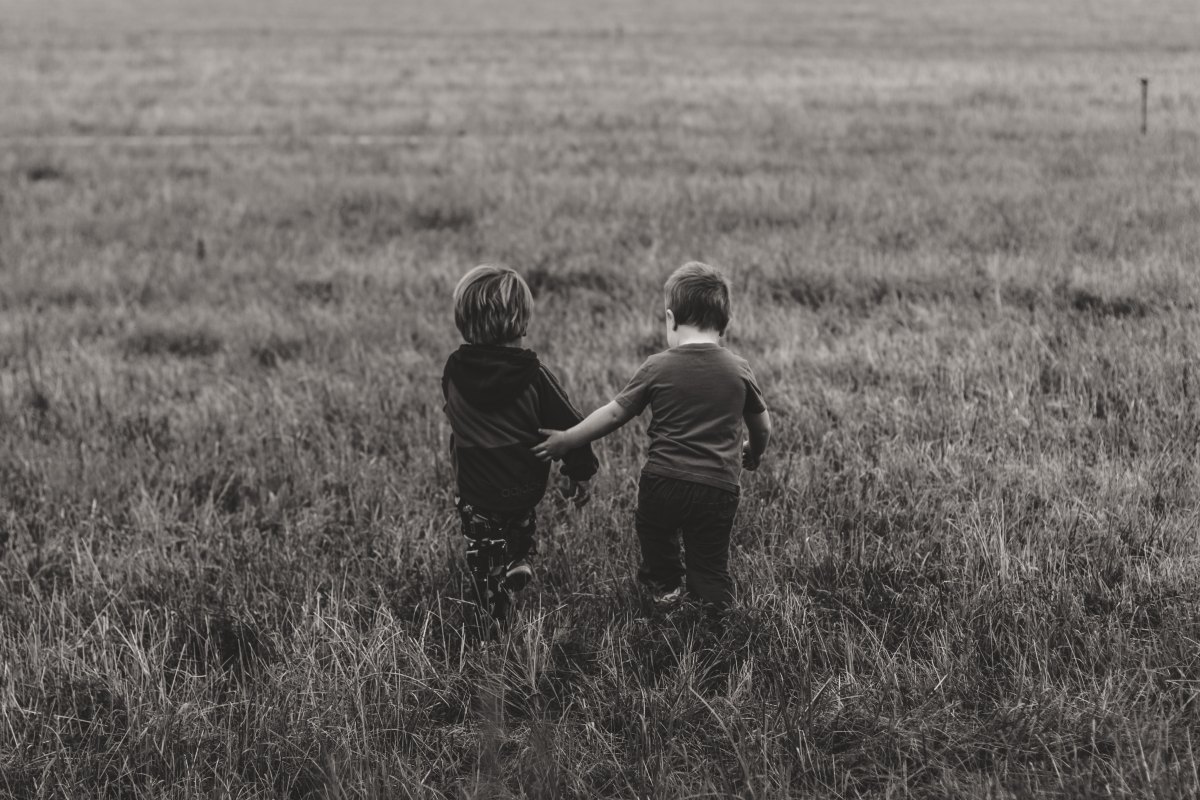 How did we get here so fast?

My parents were crazy about them, but my daddy was insane over them. When we were growing up, he traveled with work, and he worked hard, so he wasn’t around as much as he might have liked. But he retired when the boys were little, so he was able to enjoy them. He loved playing ball with them. He loved having Easter egg hunts with them. He loved placing orders with them when they played waiter. He loved how they loved to run to the trunk of his car, because they knew he would have surprises for them. Of course, Mother helped him get the surprises, but he got full credit, and Mother was OK with that. She enjoyed watching him enjoy them. And Daddy always loved leaving them with WAM (walking around money) after visiting with them.

They were crazy over Daddy too. They were heartbroken when he died in 2006. He was larger than life to them, and they knew he loved them dearly. He would be proud of the young men they have become.

One has mad artistic skills. He was blessed with great athletic skill, but that was not what he wanted to do. Now that he is in college, he is pursuing art, and we couldn’t be more proud of him. He is smart. He is handsome. Sure, I wish he would get a haircut, so everybody can see how handsome he is, but I accept the hair (even though, the last time I saw him, I jokingly threatened to cut it in his sleep). And here’s why: he is one of the most genuinely kind people I know. He and a friend were in Charlotte a few months ago, and they were looking to rent some scooters in Uptown. They finally found some, but before they could get to them, a homeless gentleman struck up a conversation with my nephew. Instead of rushing off to the available scooters, he stood and talked with him…and missed out on the scooters. He also “adopted” my mothers’s dog, who loves him dearly. That’s who he is.

As much as that nephew has mad artistic skills, his brother has mad speaking skills and mad writing skills. This nephew has cerebral palsy, but he doesn’t let it stop him from doing what he loves. He’s also handsome and kind. As a little boy, he loved baseball, but he realized his love for baseball would not manifest itself in playing the sport. He knows more about baseball than anyone else I know. I was at a Pittsburgh Pirates/Chicago Cubs game, and I started texting him about the game. He knew about each player, warning me the third baseman for one team would likely make an error soon. And he was right! He took that love for baseball to the press box and earns money announcing baseball and softball games. He writes sports pieces for a local online publication and works in publications for the city.

I love them them both, and I love the men they are becoming. They survived childhood, the teenage years, and some hiccups along the way, but they’re going to be OK. They’re going to be great. My mother died last December, but she was so proud of them, and she’d be even more proud now. And Daddy…well, he would be bursting with pride.

And he would still be giving them WAM every time he saw them.