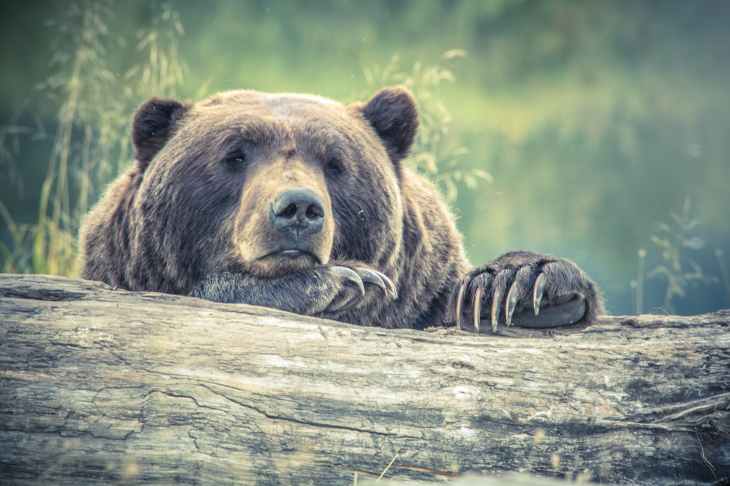 Photo by Photo Collections on Pexels.com

My husband and I were talking last night about the losses we have had to endure since we were married. He lost his beloved grandmother in 2005. I lost my dad in 2006, and then I lost my mother in December 2017. We were devastated over every single loss, and honestly, it sticks with us. I don’t walk around in a state of sadness. I’m generally pretty happy, but occasionally, the sadness will break through, but I never know when that will be. And the interesting thing is that sometimes, the grief doesn’t manifest itself as sadness. It manifests itself as forgetfulness, indifference, or anger.

The forgetful part of grief just can’t be explained. I don’t know if my brain went into pure survival mode after each loss, but in the first six to eight months after each loss, I couldn’t remember anything, and I’m known for having a good memory. With the loss of my mother in December 2017, it seems to have lasted longer. It has been 16 months (to the day) since she died, and I’m still having trouble with my memory. Obviously, I loved my mother, but I think the loss of a second parent is more difficult, even in my 50s, simply because I know I don’t have a parent anymore. It does a number on the brain. My brain seems to have channeled all its energy into survival mode, and a lot has fallen by the wayside, including my memory. In fact, I’m hoping my memory is in recovery mode now, but if I forgot something that was important to you…I’m sorry. I’ve even forgotten things that were important to me.

Indifference comes into play when I hear someone complain about something that I think is not a big deal in comparison to losing a loved one. Indifference comes into play when I think someone is making a mountain out of a molehill…and I tend to think that a lot. During the past week, my bank account was hacked, and I had to set up a new checking account. Ugh. Also, during the past week, an angry driver, who mistakenly thought he had the right of way in the Target parking lot, clipped my car. It was annoying. I know people who would have cried and would still be crying about both events, but I have the perspective of grief. I know those things aren’t small problems, but they aren’t as big as losing a loved one. Seriously, grief changes your perspective. A grieving person might even be indifferent about something that is important to you. Planning a party? The grieving person might not care about coming to your party. Don’t be offended.

Anger is a whole different beast. I’m not really into astrology, but anyone who knows I’m a Gemini would say I’m a true Gemini. I’m happy-go-lucky most of the time, and I truly want to be happy-go-lucky all of the time, but if I’m cornered or pushed too far…not so happy-go-lucky. In grief, the “not so happy-go-lucky” part is more easily triggered. It’s not something I’m proud of. It’s not something I want to continue, and I work really hard to keep it in check, but I think, in grief, we tend to wear our hearts on our sleeves. Well, maybe I shouldn’t generalize. Maybe I should say, “In grief, I wear my heart on my sleeve.” I’ve never been one to “get my feelings hurt,” and I’m still not. In grief, I don’t “get my feelings hurt,” but I do find I’m more quickly angered. That doesn’t mean I’m always angry. It means I don’t want anyone to poke the bear.

The one emotion everyone expects from grieving people is sadness. And yes, I’ve had profound sadness. For a month after Mother died, I went to bed. I barely functioned. I’ve written about it before. I gave myself permission to stay in bed for that month…crying whenever I needed to. After that, I forced myself to get up and get moving, but that doesn’t mean the sadness didn’t creep through every now and then…it still does. In fact, on the 30th of every month, I find myself calculating how long Mother has been gone…just as I did for years after Daddy died. Now I don’t have any parents. I don’t have a mother or daddy I can call for advice. Fortunately, I have some trusted family members, but they’re still not my mother or daddy.

In fact, I think of the grieving person as a bear. A bear lives in survival mode, except for the hibernation period, which was also part of grief for me. If there is something you wouldn’t do to a bear…annoy it, anger it, corner it…then don’t do that to your grieving friend. Look at the claws on the bear in the picture above…that’s what grief can bring out.

***Please note: if you are grieving and having difficulty returning to regular life activities, please seek professional help. ***