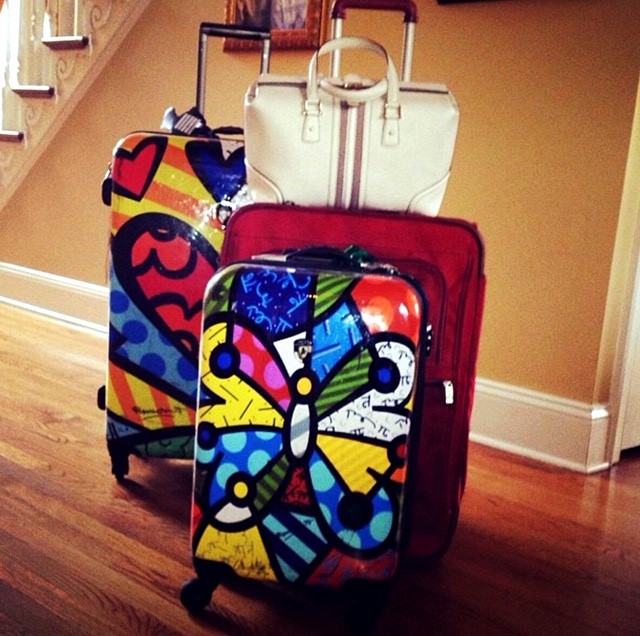 One would think your luggage would always arrive as expected on a nonstop flight…not always the case.

Lots of folks will be flying out for Spring Break soon! Students are parents are looking forward to lots of fun. But it’s not fun to arrive without luggage.

On New Year’s Day, my teenage daughter and I traveled to Los Angeles to meet some friends from Ohio. We live in a city that is a hub for American Airlines, so we are fortunate to have lots of nonstop choices. One would think your luggage would always arrive as expected on a nonstop flight…not always the case.

American Airlines handles lots of bags successfully every single day. I’ve flown American Airlines countless times over the past 18 years, and I’d never had an issue till this LA trip. I love American Airlines, so I’m not bashing them. I’m simply telling a story in hopes that someone will learn something.

Upon arrival in LA, my daughter and I walked down to the luggage carousel to retrieve our checked bags. We had just reached the carousel when I received a message from American Airlines, telling me one of the two bags we had checked was delayed. I told my daughter, and she looked terrified, saying, “I hope it’s not mine!” Because we took an early flight out of Charlotte, she wore more casual clothes than I did. I don’t dress up when I fly, but I don’t dress down either.

While my daughter waited at the carousel for one bag, I got in line at the baggage counter. The line was short…only one person ahead of me. When it was my turn, I told the agent one of our bags had been delayed, and we would need to have it delivered to our hotel. I wasn’t frantic. I wasn’t angry. The info I was getting from American Airlines said it would arrive on the next flight. While I was talking to the American Airlines agent, my daughter approached with her bag. She was smiling, knowing she would be able to change as soon as we got to the hotel. Whew!

I’ve only had my bag delayed one other time…on a different airline. And I learned some valuable lessons from that first experience. I’m going to share those lessons, so maybe no one else will panic when their bags don’t arrive.

On our trip, just as promised, American Airlines delivered my bags later that day. In fact, it arrived earlier than promised. I was prepared to wear the outfit I had on to dinner that night, but when the bellman brought my bag to the room, I was thrilled. But if the bag hadn’t arrived till later, I would have been fine too, because I had planned ahead. 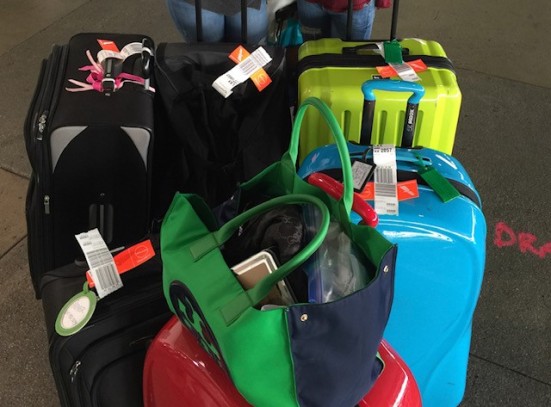