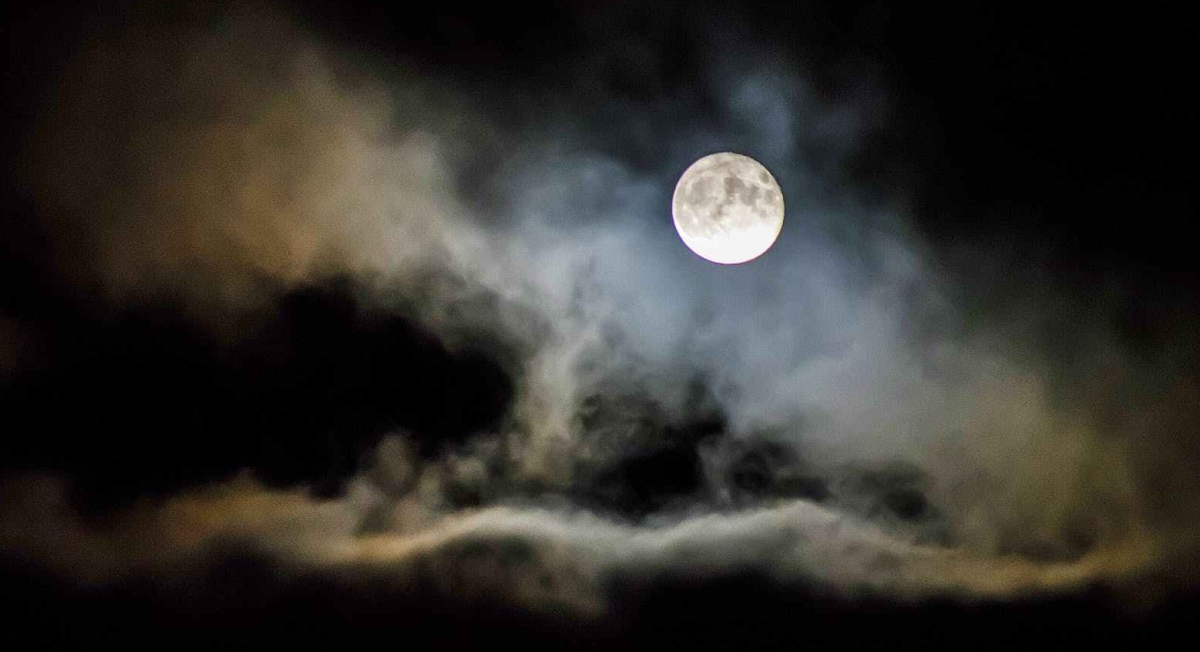 This past weekend, my friend, Angela, and her daughter came in from Montgomery. It was my daughter’s 16th birthday, so we wanted them here for the festivities. The girls “partied” all weekend. When they were around us, we all shared some great meals. And Angela and I talked about our very favorite movies about exaggerated, deranged characters. Yes, we have favorites, and since it’s October, and we are leading up to Halloween, you might be in a crazy movie mood.

At some point during the weekend, Angela told me there’s a new sequel to The Shining coming out in theaters in November. The Shining is one of my very favorite movies of all time…so many great scenes. Who can forget “all work and no play makes Jack a dull boy”? Or how about “Heeeeere’s Johnny!”? Plus, the twins, the red rum scene, the maze, the snowplow…so many great scenes. I most recently watched it with my friend, Jennifer, and our daughters, a few years ago when we were staying at Mohonk Mountain House, an historic hotel in a lovely, mountain resort setting in Upstate New York. Some claim Mohonk Mountain House is haunted, so that made our viewing of The Shining even more erie! Making it even scarier? About 3/4 of the way through the movie, we heard someone trying to open a door. I thought it was our balcony door, so I threw myself against the door to give everyone else time to get out into the hall. Yes, I was going to sacrifice myself to save the others! Go ahead…laugh. But seriously, I threw myself against that door so hard that my arms hurt the next day! Jennifer ran out the door into the hallway with the girls. Nope, she wasn’t worried about holding back the would-be villain like I was. Of course, it turned to be no deranged villain at all. We discovered it was the neighbors who had just checked in, checking the lock on the door connecting our rooms. For more info on Mohonk Mountain House, click here.

But in discussing The Shining and its sequel, Angela and I started talking about other “crazy” movies we love. ***Disclaimer: we call these movies crazy because the characters are extreme. We are, in no way, saying people who are mentally ill are “crazy.” There’s a difference between deranged movie character and a mentally ill person.*** Here are a few films we recommend:

There are others…Diabolique, starring Sharon Stone…one of my favorite lines of all time was from this movie. Kathy Bates, as a detective, suggests to Sharon Stone’s character that she might have killed the man involved because he left her and went back to his wife. Her response? “Have you seen his wife? Honey, if I couldn’t get a man to leave her, I wouldn’t kill him; I’d kill myself.” A biting line, indeed. Misery, starring Kathy Bates and James Caan, is another good one; What Ever Happened to Baby Jane? starring Joan Crawford and Bette Davis, is a classic; Sunset Blvd, starring William Holden and Gloria Swanson; Natural Born Killers, starring Woody Harrelson and Juliet Lewis…and many more.

So go ahead, become the winter caretaker of a mountain hotel. Find a roommate who wants to take over your life. Marry someone you thought you knew. Run into an acquaintance from long ago. Better yet, have an affair and find a boiling bunny in your kitchen.

Or instead…just watch movies about it.

Y’all know I love Facebook. I don’t really think it’s like a nosey neighbor. Heck, you don’t have to be nosey to see details of my life on Facebook…I’m putting them out there myself.

But yesterday, my clever, witty friend, Mary Ann, posted this on Facebook:

Before I continue, I must say I prefer it to be spelled “nosy,” so that’s how it will be spelled from here on in this piece.

It wasn’t Mary Ann’s original creation. She got it from a site called Kitchen Fun With My 3 Sons. First of all, it made me laugh, and then it made me think. Aren’t we all peering through a window or over a fence into each other’s lives on Facebook? The difference between looking over a fence or peering into a window and Facebook, though, is that, on social media, we control what other people see about our lives. If you have a peeping Tom or a nosy neighbor, you don’t always know what they see, and you can’t always control it.

About ten years ago, a friend (I’m keeping her name private, to protect the innocent) moved to a new house. She left behind some beloved neighbors, and when she settled into her new home, she discovered her new next-door neighbor was Gladys Kravitz. If you don’t know who Gladys Kravitz is, you never watched the television show, Bewitched. On the show, Mrs. Kravitz was the ultimate nosy neighbor. So my friend’s neighbor wasn’t actually Gladys Kravitz, but she was a real-life, 21st century version of her.

They had a privacy fence between the backyards of the two houses, and occasionally, when my friend was outside, she would catch a glimpse of “Mrs. Kravitz” peering over the fence or between the slats. One day, she called me and said, “I wish I could think of something to shock her.” Well, she had come to the right friend! It became my mission to find the perfect thing to shock Mrs. Kravitz. Sure, we could have gone with a life-size nude statue. But that would have been a little heavy…and probably expensive. Instead, we devised a plan.

My friend went to her local discount store and purchased a rotary clothesline, putting it up in her backyard. (You can purchase them at Amazon here.)I went online to search for the perfect thing to hang on it. I knew I’d be able to find it somewhere, because years before, my brother had caught some that were tossed from a Mardi Gras float in Mobile. After some searching, I found it, ordered it, and had it shipped to my friend.

When she received the package, she called me, laughing hysterically. I said, “Go hang them up! Hurry! I want Gladys Kravitz to see them the next time she looks over there! But you have to sit outside till you get her reaction.”

And she did. She walked outside, and on the clothesline, she hung up the most gigantic pair of red panties one could ever imagine…so big that no one could possibly wear them.

She called me and said, “It’s done! Those panties look like a big ol’ butt-shaped flag flapping in the breeze!” And she waited. After an hour or so, she heard Gladys Kravitz walk out her back door. Mrs. Kravitz was talking on the phone as she wandered around her yard. My friend was sitting out of sight, but she called me as soon as she heard Mrs. Kravitz. After a few minutes, she knew Mrs. Kravitz had peeked over the fence, because she heard her say to whoever was on the other end of the phone line, “My word! You wouldn’t believe what’s hanging in my crazy neighbor’s yard!”

We laughed and laughed, even though my friend had to keep down the volume of her laughter. I remember her whispering, “I’m the crazy neighbor! I always wanted to be the crazy neighbor!” But Mrs. Kravitz had no idea those gigantic panties had been hung outside for her viewing pleasure. My friend eventually took down the panties, but she left them up long enough for Mrs. Kravitz to get angry about them. She knew she was angry, because she would hear her grumbling through the fence. Unfortunately, this was before every cell phone in America was a smart phone, so there is no photographic evidence.

But of course, I love Facebook. I don’t think of my Facebook friends as nosy neighbors. I love that they share their lives with me, and I love sharing mine too. After all, when I run into them, we don’t have to do the cocktail party chat. We can converse about real life…or at least the life we put on Facebook. And we can laugh about our nosy neighbors!

***If you have a nosy neighbor you’d like to shock, you can purchase Big Momma Panties at Amazon.com here.***