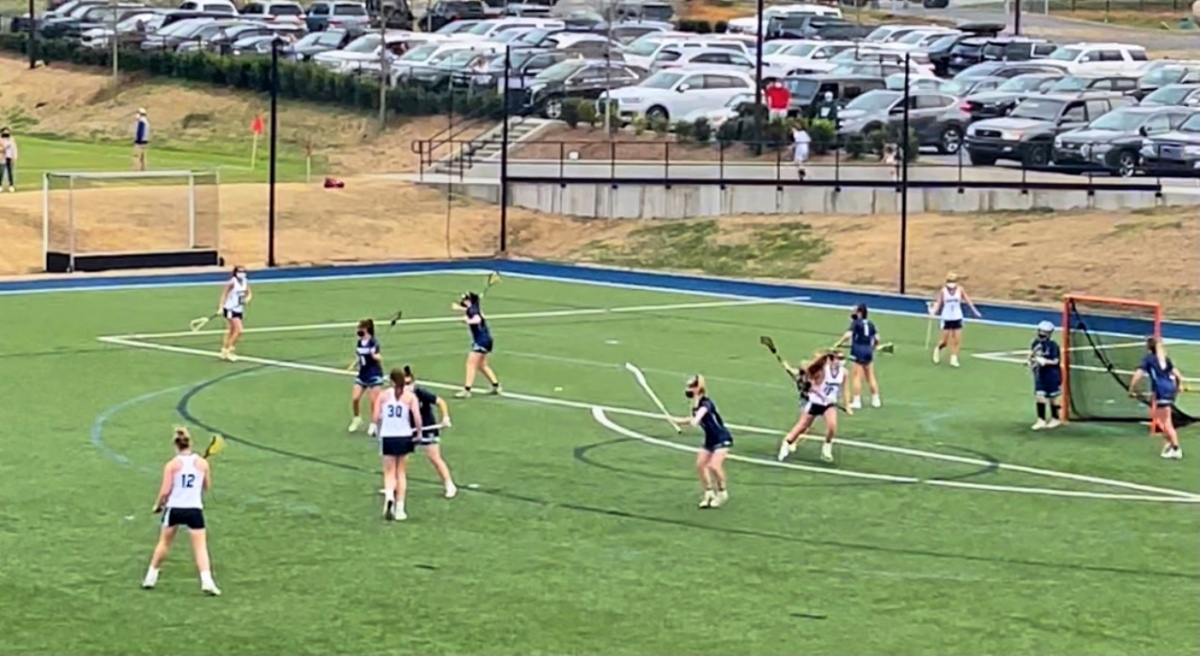 I know all schools in this country still haven’t returned after the health crisis we have endured over the past year. Yes, the virus is still alive, but more and more people are being vaccinated. And more schools are opening.

Our daughter is a junior in high school and has been fortunate to be back in school since August. Last March, at about this time, they left a day early for spring break and never returned for in-person learning for the rest of the school year. They did have online classes, but everything else was canceled. But this year, they returned on a “hybrid” schedule in August, meaning they go for in-person learning every other day and learn online on alternating days. It has worked pretty well. At least they are seeing half their classmates every other day, but they are missing the sense of community…their friends…and real school.

Sports even started back up in the fall, with caveats. They had to wear masks, and there were no fans in the stands. Parents could watch games on livestream, but it wasn’t the same. Eventually, just before the end of the fall season, two adults per player were allowed in the stands…but not students. The same thing happened with winter sports, but now, with spring sports, parents and students are allowed to attend, with masks of course. We have become so accustomed to masks now that I don’t think anyone really cares. We are just happy to be able to watch sports in person again!

Our daughter plays lacrosse on her high school team. She has played varsity for her independent school since she was a freshman. Her freshman year, they won the state championship…the first time the school had ever won the girls lacrosse championship! But last year, the season was cut short. Her freshman year, even though they won the championship, they lost to a large, nearby public school that is not in their conference. It has more students in grades 9-12 than our school has in K-12. They also have a tough team with an outstanding record.

Last night, I was working the livestream on top of the press box at the stadium with my friend, so we had a bird’s eye view of the field. It’s fun to be in the stands, but last night, it was particularly fun to be able to see everything. This particular team we were playing has always been tough, so I know our girls were nervous. And they should have been. It was a close game. We scored first, but the other team quickly went ahead. The other team soon had two injuries to key players, unfortunately, and the parents of those players were angry. I get it. I get mad when my daughter gets hurt too. But the tension in the stands was palpable.

After the half, our varsity girls soccer team finished their practice and came over to watch and cheer on their team. There were a few boys there watching and cheering already, but as our crowd of spectators grew, the momentum seemed to go our way. Our students were cheering and stomping and having a great time cheering on their classmates. It felt the way a game is supposed to feel. It wasn’t quiet. It wasn’t gloomy. It was electric and exciting! As a spectator, I could feel the excitement, so I can only imagine how much energy the girls on the field got from the crowd. For thirty minutes or so, life seemed relatively “normal.”

I sure hope the momentum of our country people the virus continues just as the momentum for our girls continued last night. Feeling normal is a good thing. 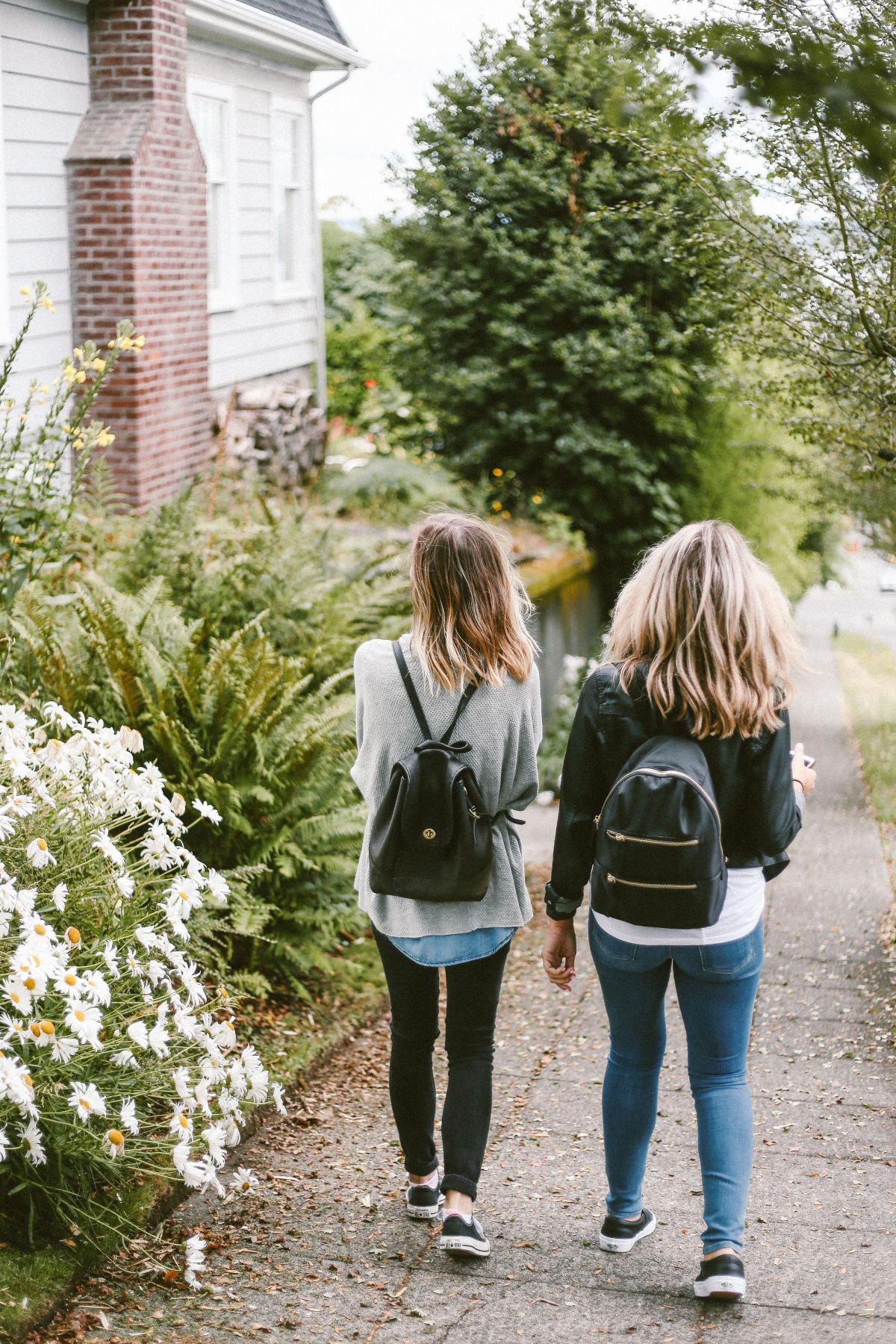 Today is the first day of school at our daughter’s school. She will be starting her sophomore year of high school. Seriously…only three more years of school before she off to college. How can that be?!?

She survived…even thrived in freshman year! She learned a lot academically, socially, and athletically. She got good grades. She loved her teachers. She made new friends. She had some solid extracurricular activities. In fact, she played varsity field hockey and varsity lacrosse, and she was a basketball cheerleader. The cheerleading part is a big deal. She is not one who likes to perform. She likes to play sports. She isn’t looking at her “audience” when she plays sports, but cheerleading is different. I was very proud of her for trying something new. And it wasn’t just new to her. Her school hadn’t had cheerleaders in years, so she was a part of a new team altogether.

And now she begins her second year of high school. She has already had a few field hockey games. She had school orientation yesterday, and after a rough morning of “I have nothing to wear,” she rebounded after orientation, telling me she was thrilled with her schedule for the year. Even though she had no idea which of her friends were in her classes, she was happy with her schedule. Whew! That’s a win!

The first couple months of school, my husband will drive her to school, or she will ride with friends. I will pick her up after field hockey practice most of the time, and I’m sure she will get rides with friends when she can. But in October, she should be getting her driver’s license, and life will change for all of us. She will drive herself to school and home from practice in the afternoons. She will be able to meet her friends on weekends on her own. I won’t have to take her where she wants to go, because she will be able to drive herself. It’s going to be a big change, and though I’m sure I will worry every single time she drives away, she will be gaining some independence.

Independence is the goal. Our little girl is growing up…that’s for sure.

Last night, before going to bed, she made sure she had everything she needs for school today…notebooks, paper, pens, pencils, books, book bag, etc. We made sure she is prepared for a new school year. After forcing her to take “first day of school” pictures, my husband drove her to school this morning, and they stopped at Starbucks on the way. I feel sure she reunited with friends she hasn’t seen this summer, and right now, she’s likely meeting her new teachers. She’ll eat grilled cheese from the cafeteria at lunch, and if she doesn’t get a ride home with a friend, I’ll pick her up after school.

And chances are, she will tell me very little till she is good and ready to tell me.

But I’m embracing this 10th grade year, even though I prefer an eternal summer…and I’m already planning vacations for the holidays, spring break, and next summer. It’s what I do. We always need something to look forward to. Because I want her to know that life is meant to be lived NOW. Do the things you have to do so you can do the things you want to do. See the world. Enjoy your friends. Learn new things.

I’m not going to pretend I’m happy the school year is starting. I’m not. If I could do it, life would be one big adventure. But reality is that she needs to go to school…for lots of reasons.

Our baby is not a baby anymore.

Let’s get this school year started…and I’ll be looking forward to the next holiday! 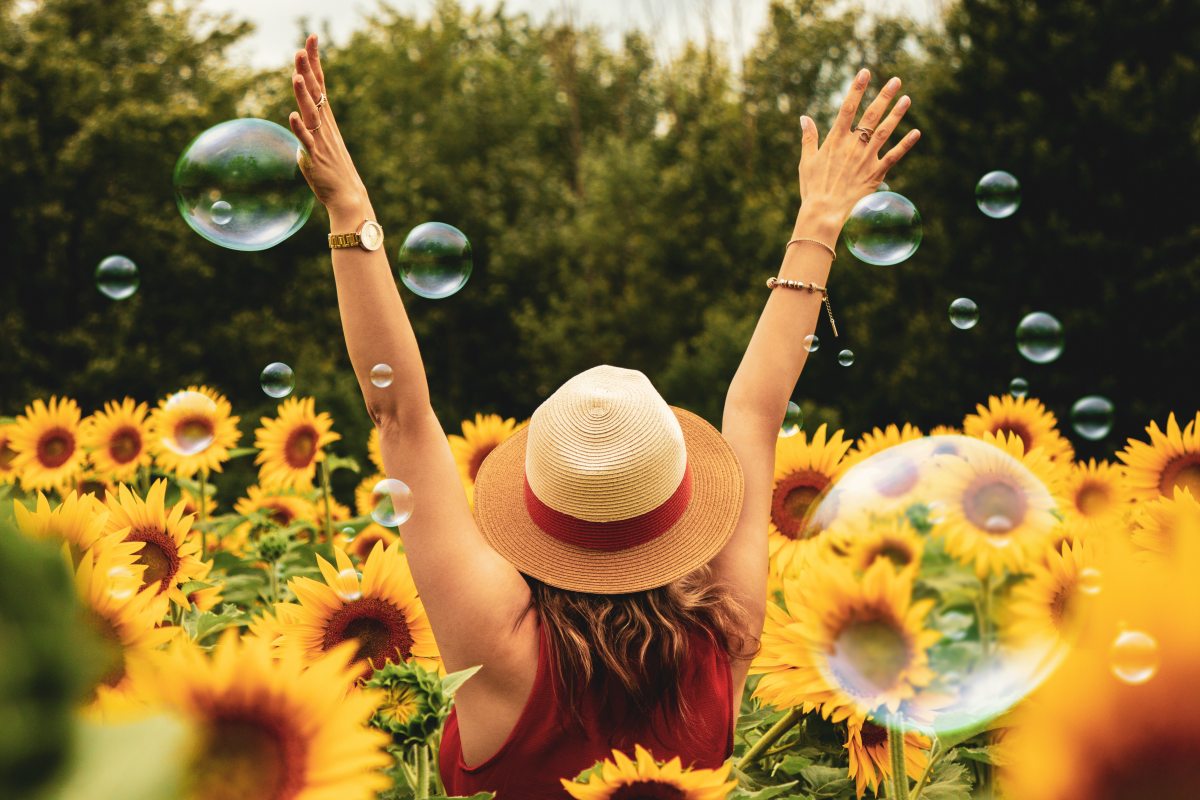 I’m not one of those moms. I love summer, and I love having my child home.

We love our daughter’s school. She will be a sophomore in high school this year, and she has been there since transitional kindergarten (pre-k). We wouldn’t have kept her there if we didn’t love it.

But I’m not ready for school to start.

Aside from the fact that I’m really not ready (I haven’t purchased her books or any other supplies), I’m not emotionally ready.

I won’t be one of those moms making dancing videos in the front yard on the first day of school. I won’t be jumping for joy.I’m more likely to be making crying, sad videos, because I’m sad summer is over. I will be sad school is back in session.

School starts for our daughter on August 21st, but she started field hockey practice last week, so she can’t go on any more trips this summer. She loves field hockey, so it’s fine with her, but it makes me sad. I love looking for trips for us to take, and now I will have to plan them for weekends. Add in the athletics schedule and school event schedule we have to plan around once school starts, and there’s very little opportunity for us to go anywhere.

There are so many reasons I love summer. I like not having a routine! I like flying by the seat of my pants. I like the spontaneity of summer. Some would say that’s exactly why I’m not a CEO…because I can’t (won’t) make a long-range, detailed plan for my life. And they’re exactly right. That sounds absolutely terrible to me! I like to take opportunities as they arise. If a friend or family member calls me and says he/she has an extra ticket to something, I’m in! A last minute trip? Call me! You won a cruise but have to leave tomorrow and need someone to go with you? My passport’s ready! Drinks on your patio one evening with no notice? I’m there! In fact, I’ll ask my husband to drive me over, so I don’t have to drive home. And if you’re my neighbor, it’s even easier!

And that’s the kind of spontaneity I love about summer. I love the possibility of a last-minute trip. I love when our daughter asks me on a Wednesday afternoon if she can have a few friends sleep over. I love staying up late talking with her and sleeping in the next morning. I love having a cocktail on the patio with my husband in the evenings, watching planes pass over and looking for satellites after dark. I love that our daughter has no homework in summer…her time is her own. I love that she’s relaxed in summer, which makes us all more relaxed. I love spending time outdoors, even if it’s hot. I love gardening. I love that we don’t have to rush home after a dinner out so our daughter can finish homework. I love having her home during the day, even though she is usually on the go.

And then I remember that in three short years, she will be heading off to college. That will be a whole new level of dread. I will be happy and excited for her, but wow…life will change. She will go off to college and will likely never live under our roof on a permanent basis again. I will really dread the end of summer in 2022. Even though I know college is one of the very best times of life, and I will be excited for her to experience it, I will dread it for me.

For now, we have two more weeks before school starts back. I’m already watching Facebook for the videos of happy moms all over the country pushing their kids out the door on the first day of school. Not me. I’ll be the mom who looks down and out. I’ll be the mom who keeps reviewing the school calendar, double-checking for long weekends and days off. I’ll be sad. And on the last day of school in 2020 (May 29!), I’ll be more excited than the kids!

But there is a silver lining. The start of school means the start of football season!